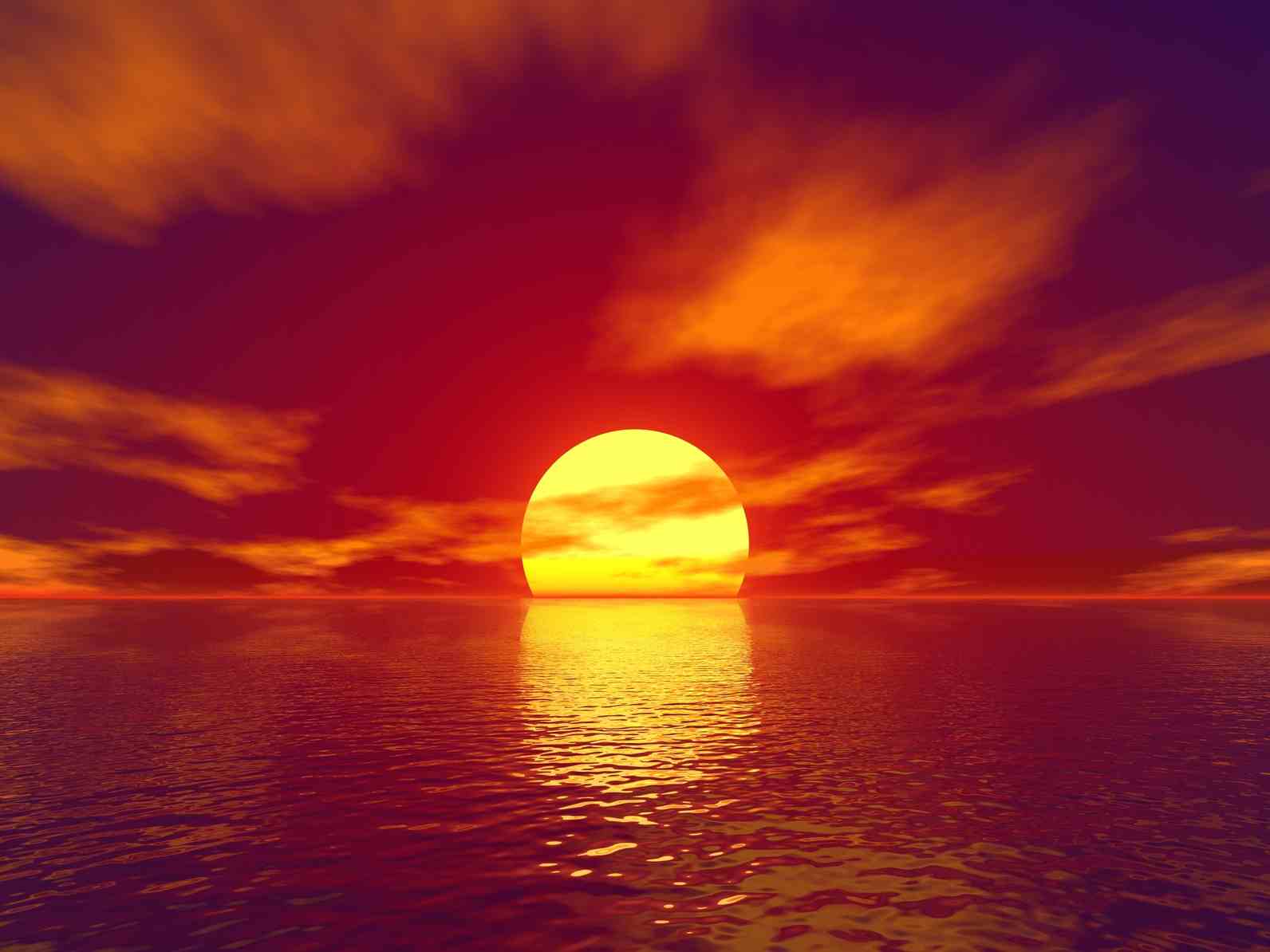 In early 2001, I embarked on an incredible 6 month ‘roller coaster ride’ that changed my life forever. It all started on Christmas Eve the previous year.  That day my life, which had already been pretty chaotic, suddenly reached a point of crisis.

My first marriage had ended and I had been living for some time with my new partner. Both these relationships had resulted in the birth of a son and although I now lived apart from my eldest, I spent time with him most Saturdays and Sundays. Towards the end of 1999, my career presented a new challenge to me when I was assigned to a manage a complex computer implementation project that was due to last for over two years and which involved working away from home throughout the week. This added pressure to my weekends at home as I wanted to spend time with both of my children but it was also the only chance that my partner and I had to be together, whether alone or socialising with friends and family.

This situation put a strain on our relationship which became increasingly fraught.  Eventually, after a long and difficult conversation on Christmas Eve, we agreed to part.   I replayed that conversation and the circumstances that had led to it many times over the next couple of days and the more I thought about it, the more anxious I became. Just a few years earlier, my life had seemed pretty ordered and I’d looked toward the future with optimism.  Now I felt that I’d made a complete mess of my life, as well as the lives of many around me, so much so that I could hardly bear to think about what the future might hold.

Over the next few weeks, I fell into a state of constant mental and emotional turmoil.  I struggled to get any sleep whatsoever and lost over a stone in weight even though I was eating meals. Despite this, I somehow managed to function reasonably well. I was working long hours through the week and seeing my sons at the weekend, but nothing that I did was able to lift my spirits.

During this time, I met my sister who suggested that I should visit a healer that she knew. She was extremely persistent, so much so that she actually booked the appointment for me.  A few days later on 17th February 2001 I turned up for an ‘Energy Alignment’ therapy with Carol Lamb, the founder of a healing and teaching organisation. This session was to help bring my mind, body and emotions back into balance and it certainly caused me to feel calmer and more relaxed by the time it ended.  I thanked Carol and was about leave when she stunned me by saying, ‘Michael, you need to be writing music’.

This was a real shock even though music had been important to me throughout my life.  I’d always enjoyed listening to it and had received a limited amount of music training during my schooldays, where I had classroom music lessons until aged 16 and also learned to play the trombone. I’d enjoyed playing the trombone in orchestras but since leaving school my only musical outlet had been the piano, which I’d learned to play by first picking out tunes and then working out song accompaniments. 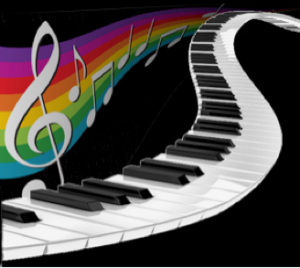 With such a limited musical pedigree, I might easily have dismissed Carol’s suggestion that I should be writing music had it not been for something unusual that had happened just two years earlier.  I occasionally used to improvise when playing the piano, allowing my hands to play over the keys without thinking about what I was playing.  Although I often improvised in this way, I rarely remembered or reproduced anything that I’d played. On one occasion early in 1999 however, I played something which stuck in my mind.  I started playing it every time I came to the piano and eventually felt compelled to write out this music.  The piece was constantly playing in my mind throughout this period and I realised that it needed an orchestral accompaniment.  Drawing on my limited knowledge and experience, I eventually added a simple orchestral arrangement and completed my composition.

Over the next few weeks, I returned for more ‘energy alignment’ therapy sessions with Carol who advised me to practice the Emerald Alignment exercise every day and to meditate.  When I did, my thoughts would continually return to music.  Even though writing orchestral music still seemed beyond my capabilities, I felt that I had to try doing it.  Eventually I decided to take the plunge.  After spending several hundred pounds on specialist equipment and software, I embarked on my first efforts as a composer.

Although I now had all the tools I needed, I struggled to compose anything for the first few weeks, failing to get any inspiration whatsoever for a new piece of music. When I told Carol that I was having difficulties she replied, “I don’t know why I am asking you this, but I think there is a piece of music that you are supposed to write for me. Before you meditate, ask to be given this music”.

I took Carol’s advice to heart and after a few days a melody began running through my mind.  This gradually developed into a complete piece which I replayed over and over in my thoughts. During the next four weeks I worked on this piece with my music computer, gradually acquiring the skills I needed to reproduce the sounds that I could hear so clearly in my mind.

Eventually it was complete and I was delighted and amazed to find that it far surpassed my expectations. I soon discovered that this composition held a special significance for Carol because when she listened to this music, it immediately triggered a specific past life memory. Without knowing what I had been doing, I had composed some healing music that she could use to help heal the memory imprints from that life.  I realised then that the decision to compose music had changed my life for good. The process of writing this piece, which was named ‘Kathleen’, had given me so much joy that I couldn’t wait to get back to my music room each day. I was also sleeping normally once more as I gradually became healed of the pain caused by recent events.

Since those days in 2001 I‘ve composed a great deal of music.  I’ve written incidental music for film as well as for educational CDs and DVDs, and I still get immense joy from composing.  I can now look back at those dark days of January 2001 with very different eyes. The turmoil that I felt then has long since disappeared and has been replaced by the peace and joy that comes from engaging with the work of my heart. I’m now very happily married to Lynne, a woman who shares my beliefs and fully supports my work with music. Most of all, I now realise that my painful Christmas Eve experience was actually a gift from God, without which I may never have allowed these wonderful changes to come into my life.

To listen to ‘Kathleen’, please click on the PLAY button below